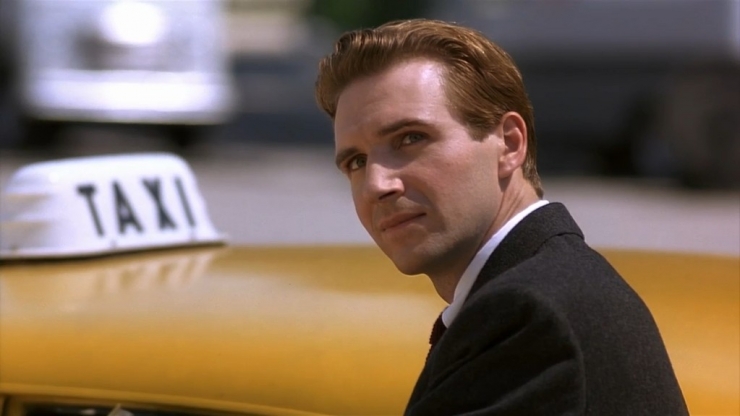 ‘Quiz Show’ (1994) should very easily qualify as Robert Redford’s most enterprising directorial venture, and is a film that he would be revered and remembered for, for a very long time to come. Loosely based on the ‘Twenty One’ television scandal that rocked America in the 1950’s, it’s also a film that works wonders with its ostensibly parched material on the bewildering choices that human beings make in their lives! END_OF_DOCUMENT_TOKEN_TO_BE_REPLACED