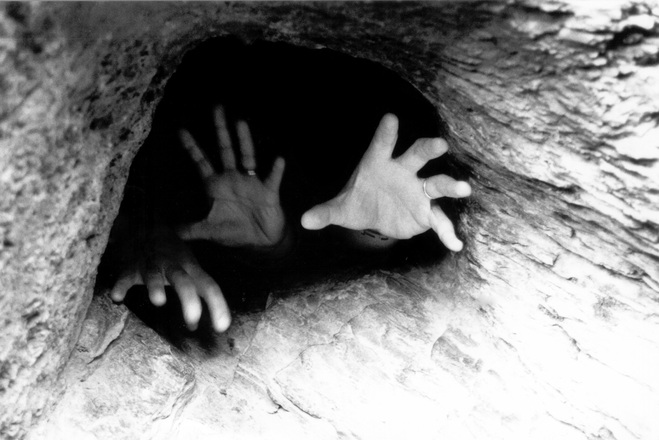 The extent of freedom that is attributed to an artist, takes into consideration their insights, and here is where the precise demarcation between ‘artistic freedom’ and ‘freedom of art’ exists. It is assumed however, that a democracy lets the artist enjoy both, and when it is curtailed, they cry foul, demanding that censorship of all kinds be eradicated once and for all.

These are troubled times, without doubt, and there have been instances galore, where artistes have perhaps emerged a bit too enamoured by the sense of liberty, and acting on a creative impulse, have crafted something that has poked at political, and more often religious sentiments. A few decades back, M F Hussain and his paintings raked up quite a hurricane, and several years later in 2016, director Jayan Cherian faces the flak for his film ‘Ka Bodyscapes’. And now, Sanjay Leela Bhansali faces the flak as well. 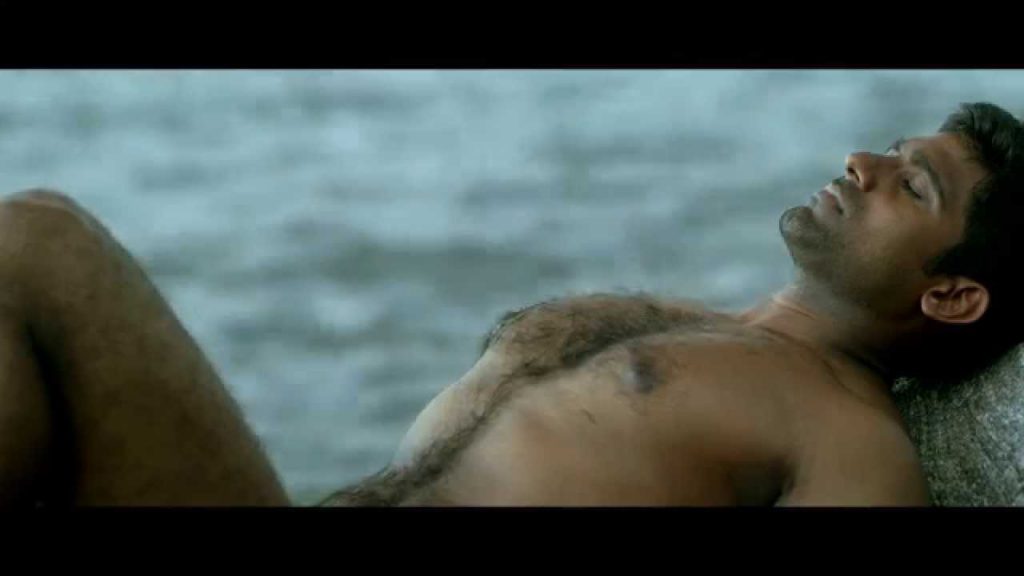 These are issues prone to immense sensitivity, and it remains that when the artist is denied his independence, he finds himself pressed against a wall, in an age of darkness, where his words and actions are closely scrutinized and unwelcome verdicts ordained. Clearly not a desirable state of affairs, whichever way you choose to look at it.

And then, there are the perpetrators of the assault and protests themselves, who believe that their silence might be misinterpreted for frailty, and hence vehemently act, often with grave consequences.  Their fierce convictions drive them forward, and there is no stopping them from proving a point. It would be foolhardiness to lend a name to them or attribute them with a faith; they are mere people who firmly believe that those sacred barricades have been over turned and that there has been an intrusion that deserves a severe retaliation.

Lines could be drawn, but probably only near fatal ones that could sound the death knell to art. Even as reports claim that freedom of art is under siege, artists continue to lend a form to their creativity, and demand that their voices be heard. And in the process, remain even more vigilantly observed.