The A-list when it comes to spectacular performances from male actors in Malayalam in 2017, comprises of five actors, all of whom have made massive splashes with their whopper acts in one or more films. Here goes.

The A-list when it comes to spectacular performances from male actors in Malayalam in 2017, comprises of five actors, all of whom have made massive splashes with their whopper acts in one or more films. Here goes. 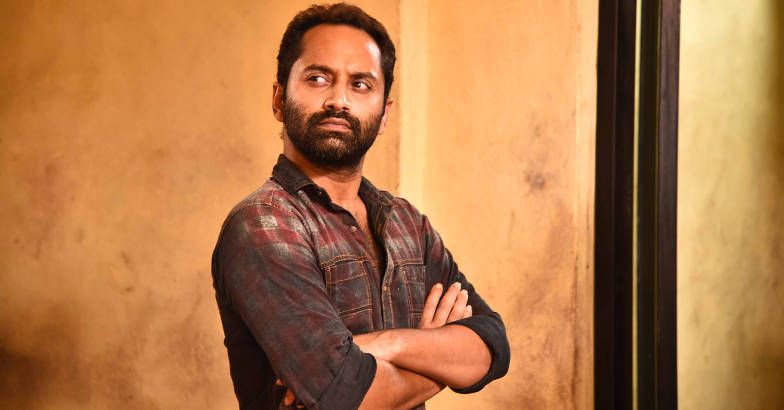 Here is an actor who has reinvented himself like probably no other in Malayalam cinema, and the year got to see two of Fahadh’s dazzling performances – as the petty crook in ‘Thondimuthalum Driksakhiyum’, and as the no-nonsense diplomat in ‘Take Off’. Much has probably been written about the effortlessness with which Fahadh slips into the roles that we get to see him in, but it’s come to a point when the man could literally stun you with his pick of films, following it up with sharply poised performances that leaves the audience breathless. 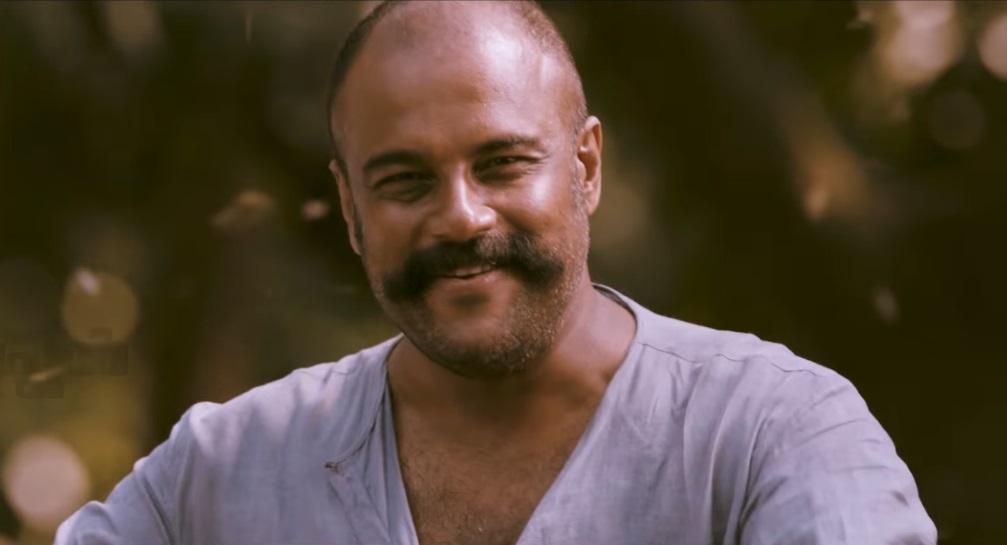 It’s a shame that we get to see so little of this fantabulous actor on screen, and 2017 had Murali Gopy in outstanding form as Chellappan in ‘Kaattu’. There is no doubt that the massive charisma that Murali carries around is a major element that makes most of his performances (even the underwritten ones) strike us as alluring, but what renders some of them truly extraordinary is the tremendous gift with which he unearths the best out of the material that he is offered. And the very noticeable intelligence that he brings to his roles is always an extra advantage.

Three of Tovino’s films have made it to my favourite list this year, and yet it’s his ardent portrayal of Mathan in ‘Mayanadhi’ that made my jaws drop in astonishment. What makes Tovino a performer to look out for, is his capability and willingness to take those chances; this is the same actor whom we got to see in 2017 as the troubled cop in ‘Tharangam’ or the bemused wrestler in ‘Godha’.  He is also the actor who is level-headed enough to comprehend that he has a breakout role in ‘Mayanadhi’ and establishes in no time through an exuberant act that he is here to stay. 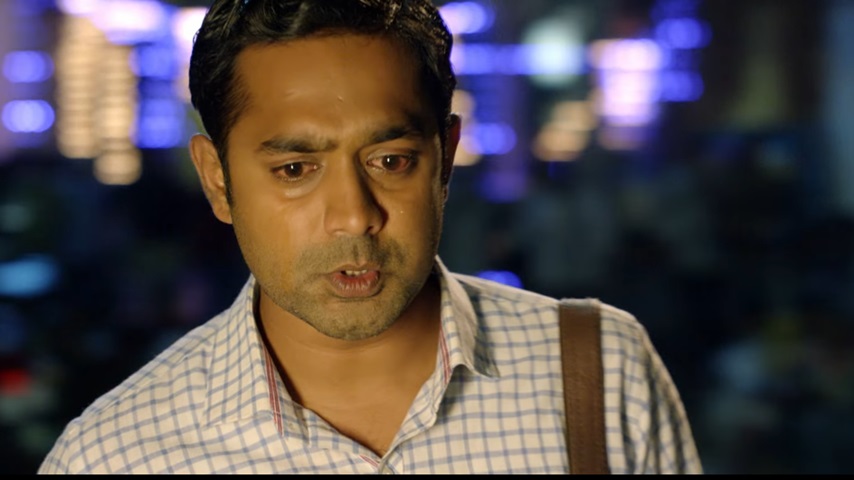 There is a treasure house of untapped potentials in Asif Ali, glimpses of which we got to watch in two films this year – ‘Adventures of Omanakuttan’ and ‘ Kaattu’. The former in particular had a feat from the actor in the title role that had him delving into the minutest of nuances with such dexterity that you could only gape at him in sheer amazement. He followed it up in ‘Kaattu’ as the odd Noohukkannu with another bravura act that was as much unnerving as it was unanticipated. Film makers, more of Asif Ali, please!

Read the Adventures of Omanakuttan Review

Biju Menon in ‘Rakshadhikari Baiju Oppu’, through a very pragmatic performance, asserted that numbers do not really matter. Biju’s Baiju unquestionably remains one of the most terrific characters that we got to see in 21017, the skin under which the actor slipped into with a facility that is unmatchable.  It’s a subtle piece of craft where you get to see an incredible actor delightfully synthesizing his performance to accommodate a bunch of actors around, together cooking up nothing short of magic in the process.