The question that ‘Evide’ harbours in its title is answered in no time by its sheer obviousness. And for a mystery thriller as this, it could prove fatal, and expectedly leads to its crack-up in no time. 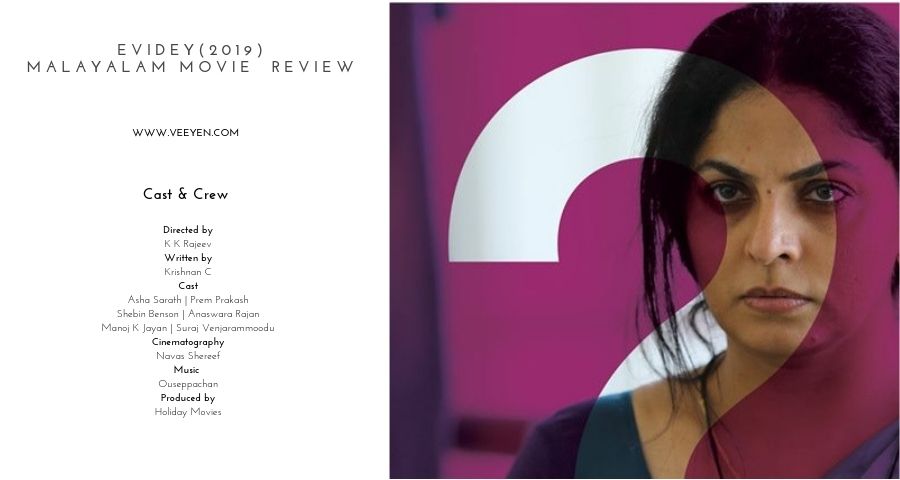 There’s not nearly enough in K K Rajeev’s ‘Evidey’ to keep the mystery film fan in you enthralled, and where it wavers, is not just in its lackluster execution. What is surprising is that ‘Evide’ has a story by Bobby and Sanjay, who have often gifted us with some excellent thrillers that have had us hanging at the edge of the seat.

Jessy (Asha Sarath) arrives at the police station with her son Leen (Shebin Benson), to lodge a complaint about her husband Zacharia (Manoj K Jayan), who has been missing for more than a month. The Sub inspector (Baiju) is amused and sees it as an opportunity for redemption, since he clearly remembers the woman having rejected his marriage proposal, years back.

Jessy heaves a sigh of relief, when a letter arrives from Zacharia, promising her, that he would be back soon. But when she discovers the drafts of his letters in her son’s room, she is confounded, and along with her father in law Kuttichan (Prem Prakash) sets out to the city engineering college, where Leen is pursuing his studies, 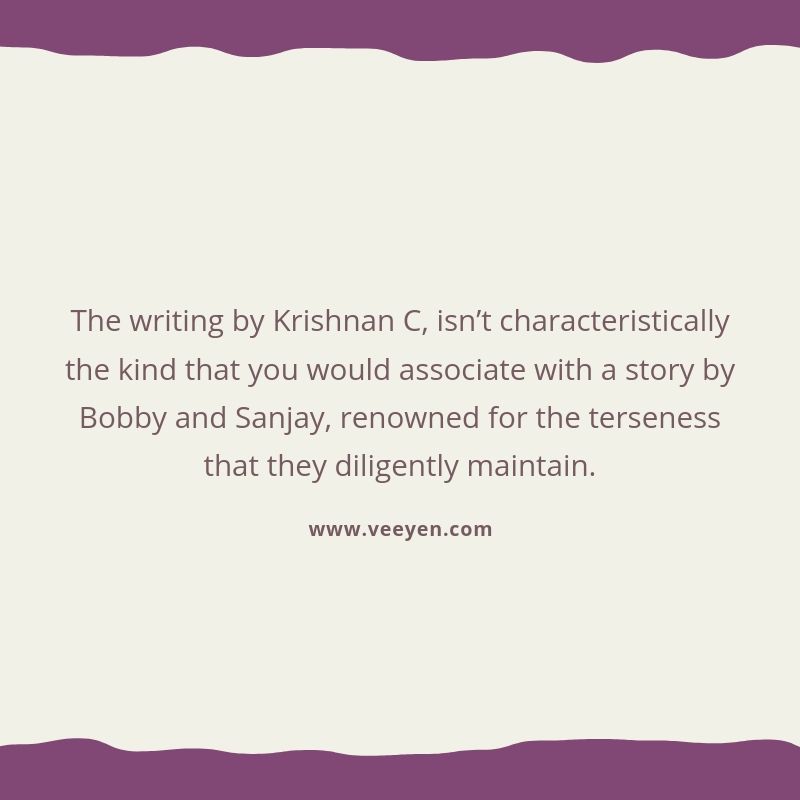 ‘Evidey’ does have the requisites of a thriller that centres itself around the mysterious vanishing of a drummer, infamous for his nomadic ways. But the initial police station sequence over, as the title cards start rolling in with a blaring song at the background, you get the feeling that a soap opera might be on its way.

Not exactly, but the writing by Krishnan C, isn’t characteristically the kind that you would associate with a story by Bobby and Sanjay, renowned for the terseness that they maintain. Here though, it’s all over the place, and as much as the sub inspector’s personal interest in the woman whom he had once wished for might seem out of place in the larger context of things, several other similar instances follow suit.

There is also too much that the script gives away right at the beginning, and you cannot really blame the judicious viewer to predict where this all seems headed. And after a while – around the interval to be precise – your guess is proven right, and all that remains is the revelation of the rationale behind Zacharia’s disappearance. 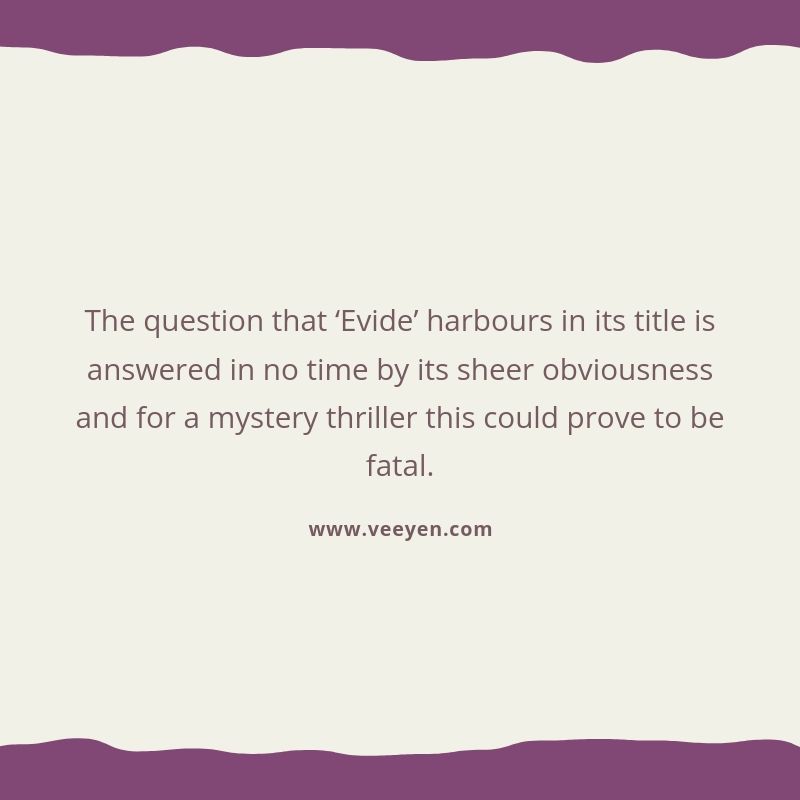 The climax is again a downer, in that, it reeks of blatancy. It is one that you have been rooting for a long while, and yet the dramatics of it appears a bit too overwhelming to be real. There are also the several loose ends hanging all around, and several logical queries that will probably be never answered.

‘Evidey’ belongs to Asha Sarath, and there are at least a couple of scenes where she ascertains  what she is capable of, as an actor. Shebin Benson has proven himself to be a dependable performer and does not disappoint. There are also competent performances from Baiju, Prem Prakash, Anaswara, Manoj K Jayan and Suraj Venjarammoodu. Cinematography by Navas Shereef is adequate, and the musical score by Ouseppachan passable.

The question that ‘Evidey’ harbours in its title is answered in no time by its sheer obviousness. And for a mystery thriller as this, it could prove fatal, and expectedly leads to its crack-up in no time.