For long, nothing much happens in ‘Kuttanpillayude Sivarathri’ that would keep you focused. The crucial vibe of earnest storytelling arrives a bit too late here, and while it manages to work out the connections, the impact is considerably lessened. 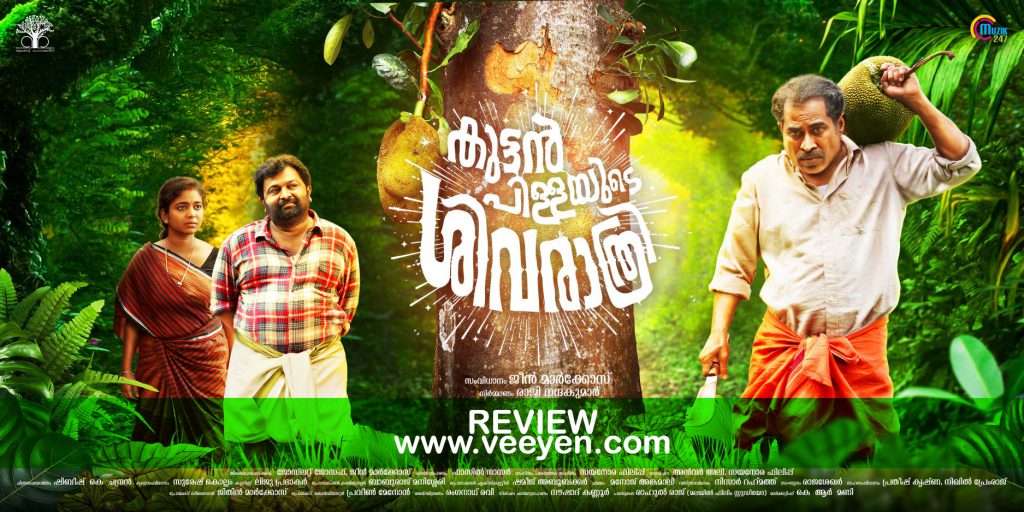 Jean Markose’s ‘Kuttanpillayude Sivarathri’ has a jackfruit tree towering up in the midst of its action that has all of Head Constable Kuttan Pillai’s (Suraj Venjarammoodu) attention over it. He’s least amused that his son-in-law Suneesh (Biju Sopanam) has his eyes set on the tree, what with some dire need for wood having come up owing to which his house construction has been stalled.

Every Sivaratri sees a large cluster of family members and relatives flowing to Plachottil, where Kuttan Pillai resides, along with his wife. Not that the old man is quite happy about the house starting to resemble a busy market, but he almost resentfully puts up with it, insisting that they bring no fire crackers. 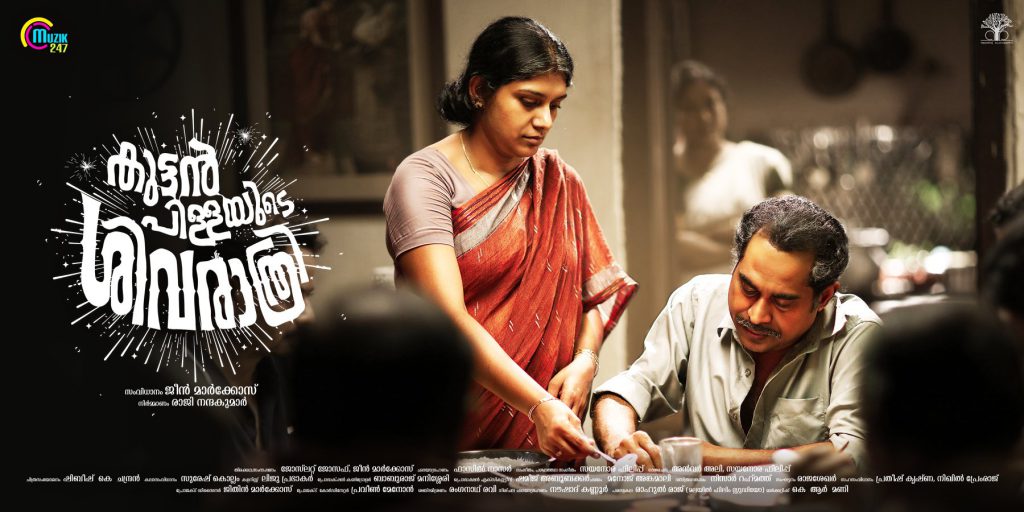 It’s almost a no-show for the entire first hour of the film, that is spent on the Plachottil house gradually filling up, with Pillai’s daughters, their husbands and kids and even their in-laws who have all chosen the occasion,  to get on Pillai’s nerves. There are the fire crackers too that drive Pillai nuts and it isn’t long before the old man loses it.

There are also several other characters that are introduced in the former half, all of whom occupy an abandoned crematorium near Pillai’s house. Pillai has been shining the torch on them for quite a while now, and whispers to his wife, that all the talk about the spirits roaming around the place might not be ungrounded after all. 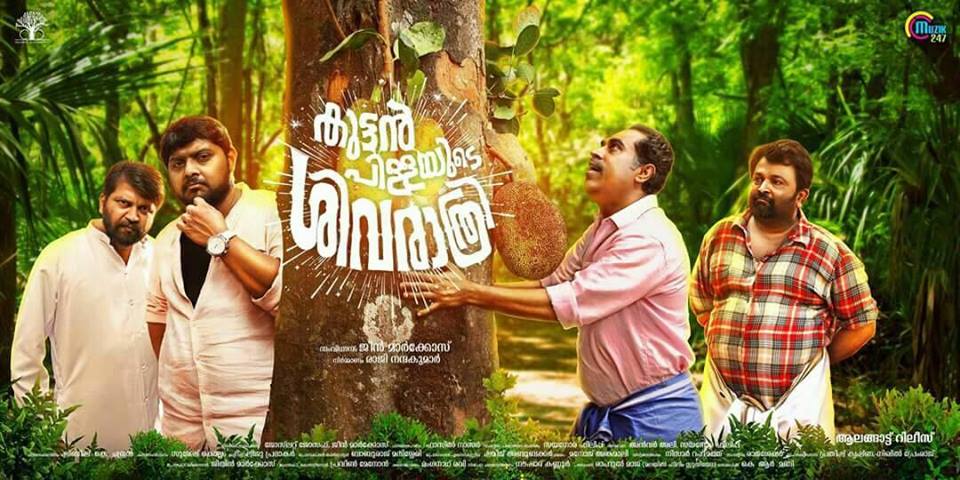 As the half way point comes up, ‘Kuttanpillayude Sivarathri’ makes you ponder on the intention of it all. The dinner table scene just before the interval is one among the few sequences that positively stays in mind; there is a rationale that is only very vaguely in sight, and post-interval, Markose gets to his task of blowing away the obscure clouds that have been hanging around, hoping to bring about a bit more lucidity to the piece.

Thematically, it soon becomes obvious that ‘Kuttanpillayude Sivarathri’ is headed the way the ‘Island Express’ (‘Kerala Cafe’ (2009); Shanker Ramakrishnan) is headed. It’s then another long wait for the inevitable event to occur, and it eventually does, tying up all the loose strings that have been lying around all the while.

Amidst all these, there are a few satirical strokes that the film delivers, but nothing too defining that should blow you away. There are even a few sequences like the elongated drinking session in the bathroom that tests your endurance. While the point that it is trying hard to make is downright palpable, the duration of the sequence is inexcusable. 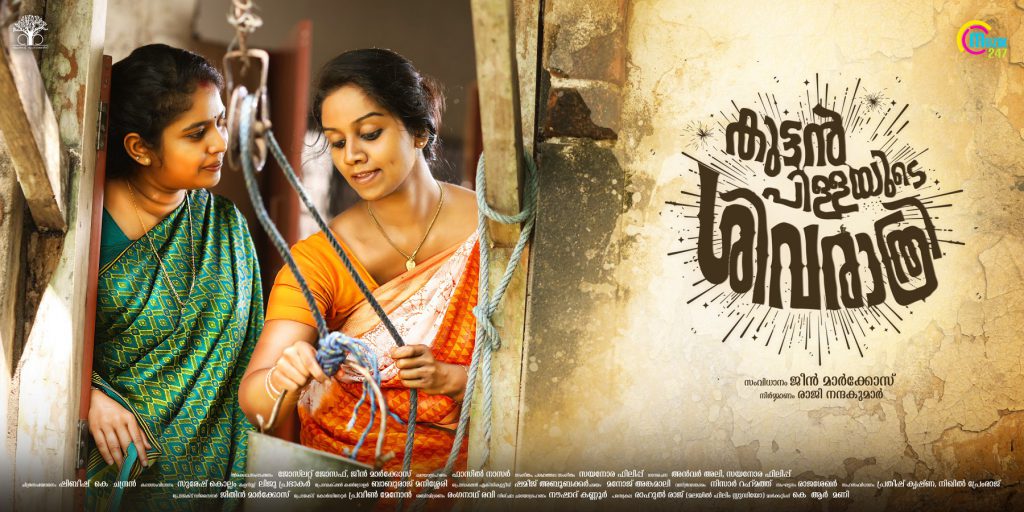 The pre-climax sequences are without doubt the best that ‘Kuttanpillayude Sivarathri’ has to offer, and they are neatly executed. It’s almost like a recompense is offered for the squandered opportunity that the film has turned into.

A grim looking Suraj is the central force in the film and does a fine job playing Kuttan Pillai. He is ably supported by Srinda, Biju Sopanam, Srikant Murali, Mithun Ramesh and several other actors. Sayanora Philip’s musical score is delightfully hummable, especially the ‘Chakka Paattu’, while Fazil Nassar’s cinematography is apposite to the mood of the film.

For long, nothing much happens in ‘Kuttanpillayude Sivarathri’ that would keep you focused. The crucial vibe of earnest storytelling arrives a bit too late here, and while it manages to work out the connections, the impact is considerably lessened.