Saheed Arafath’s  film takes it real slow, but keeps its passion intact, and works on its patience to evolve into a film that has a life of its own. Beautifully captured on screen and adroitly directed, it could very well boast of being a notable film that unfolds its tale in its own sweet time. 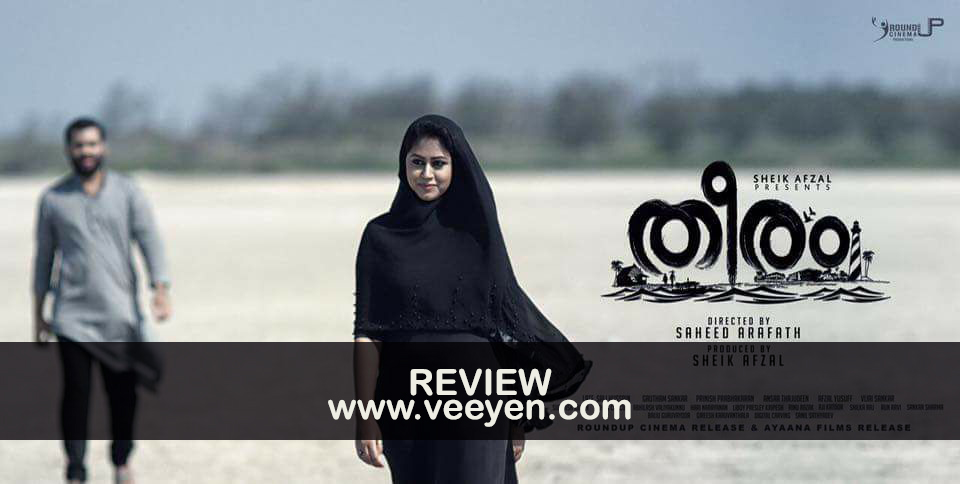 No doubt, Saheed Arafath’s  ‘Theeram’ is a film that tells a primordial tale, but one which only gets better with time. Mounting its pivots on two young men and and a woman of their dreams, ‘Theeram’ is a promising debut from a young film maker that almost wordlessly leaves a quaint fine mark of its own.

Ali (Pranav Ratheesh) runs a night rickshaw, and is immediately drawn to Suhara (Maria John), the first time he lands his eyes on her. Hopelessly in love, Ali starts following her around and even gets a job at the bakery where she works. Meanwhile, Ummar (Askar Ameer), who makes do with petty jobs, thinks the world of Suhara as well and plans to ask for her hand as and when the time is right.

One cannot help going back time and again to Rajeev Ravi’s ‘Annayum Rasoolum’ while watching ‘Theeram’, what with the relentless pursual of a woman by a man, or rather two men in love. There is also an immense similarity and likeness with regard to the tone when it comes to these films, both of which brim over with lyrical artistry.

A sense of calm and at times, one of a delightful gloom permeates across the screen throughout, and ‘Theeram’ cautiously places its chief characters on the narrative realm, exercising immense maturity in the process. In fact, the few scenes where the three lead characters together occupy the screen are charmingly conceived on screen. 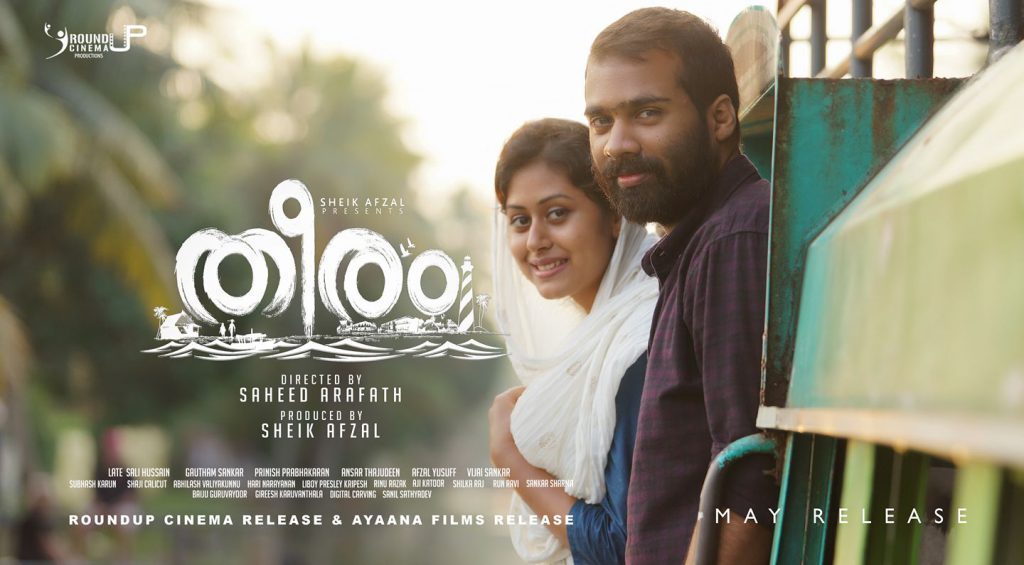 Comparisons are bound to arise between the two sub-tales of love that run parallel to each other, and while Ali remains a besotted lover, Ummar moves a step further ahead and specifically articulates his emotions. The predictability quotient remains low, with both of these stories appearing to head for doom, and they continue to affect the viewers on varied levels.

The mystery that surrounds Ali is rigorously maintained right till the end,  and while it does succeed in retaining an aura of eager anticipation all through, the final exposure does not match up to the expectations that had been progressively built up.

There is an extended climax that sort of robs us of the pleasure of finally having arrived there, and which hangs around like an adjunct that never should have been there in the first place. It does come across as a deliberate attempt to further coerce some dramatic tension into the proceedings, and which serves to do exactly the opposite. 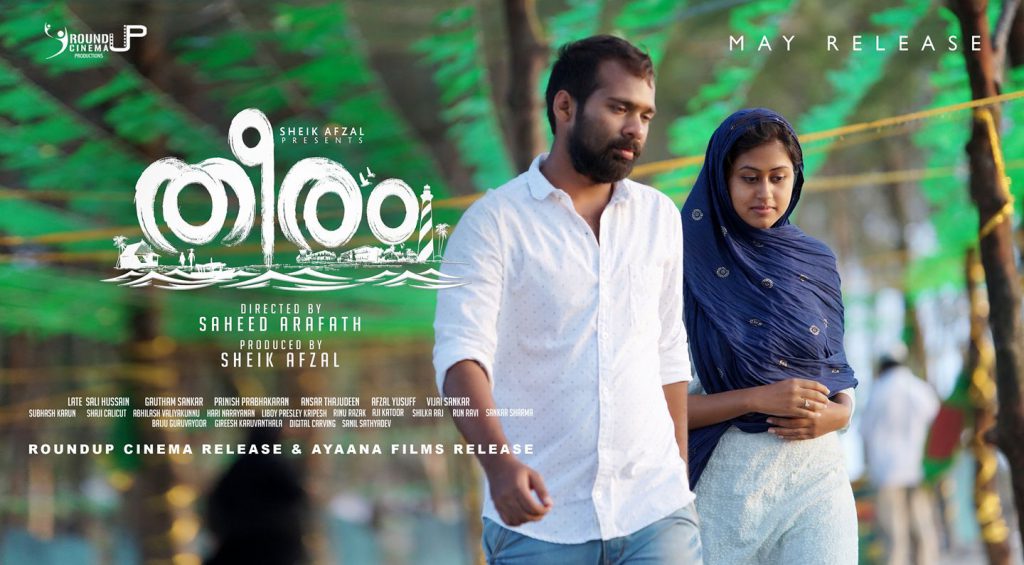 For me, Askar Ameer is the man of the hour, and as Ummar, he establishes once and for all that he is an actor to watch out for. Pranav Ratheesh has the soulful eyes that hides a hundred stories within and Maria John is a charmer who cerainly gets her act right. Tini Tom asserts that he could do wonders with the right role.

‘Theeram’ has a highly agreeable musical score set to tune by Afzal Yusuf, and has some brilliant frames by Gautham Shankar that so effervescently captures the nightscapes, almost lending it an ethereal feel.

Saheed Arafath’s  film takes it real slow, but keeps its passion intact, and works on its patience to evolve into a film that has a life of its own. Beautifully captured on screen and adroitly directed, it could very well boast of being a notable film that unfolds its tale in its own sweet time.