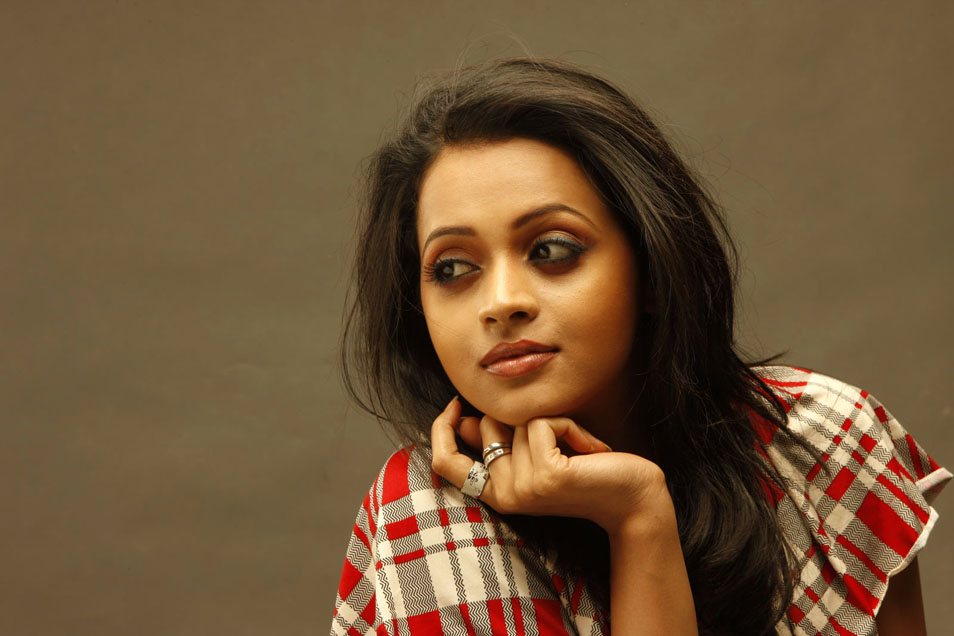 In a shocking incident yesterday, actor Bhavana who was returning to Cochin after a film shoot at Thrissur, was allegedly harassed by a group of miscreants who forced themselves into her car near Angamaly. With conflicting reports on the incident flooding the internet, we would know what exactly happened, only after Bhavana herself talks to the media.

Reports claim that she was kidnapped and held in captivity for almost two hours before she was released, and that she sought refuge at a director friend’s home. Manoramaonline reports that she was harassed from Angamaly to Palarivattom while the car was speeding away. The police suspect that she might have been followed for some time before they managed to get into her vehicle. The police have taken her driver into custody and an arrest has also been reportedly made.

The culprits reportedly took videos and photos of the young actor as well. After getting off at Palarivattom, the gang escaped in another car.  Its shocking to see that even an actor of Bhavana’s stature is not spared on the unsafe night roads of Kochi. Demands have been made that the perpetrators of the crime be brought to book immediately, and discussions are already on as to how safe Kochi truly is.