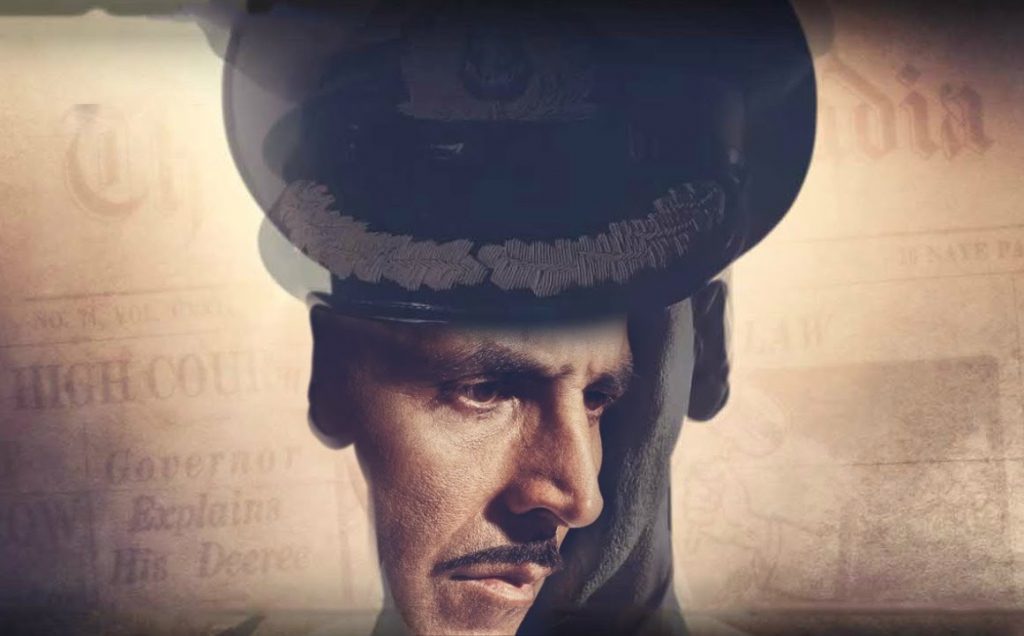 Opinions might vary regarding Tinu Suresh Desai’s Bollywood flick ‘Rustom’ that was loosely based on the Nanavati murder case. While critics remained quite mixed in their judgement of the film, ‘Rustom’ went on to become one of the blockbusters that Bollywood saw last year.

However, the 64th National Awards that were declared today, had a shocker in store with Akshay Kumar, the lead actor in ‘Rustom’ declared as the Best Actor. Akshay Kumar surprisingly leaves behind several other noteworthy performances, the most touted one being that of Malayalam actor Vinayakan in Rajeev Ravi’s ‘Kammattippadam’; a raw and delightfully coarse feat,  that had fetched him the State Award for Best Actor.

We has also heard of a few other actors who truly meant business last year, with names like Nawazuddin Siddiqui (Haraamkhor), the Big B (Pink), Guru Somasundaram (Joker) and SJ Surya (Iraivi) making it to the Best Actor list. Barring ‘Joker’, I have had the opportunity to watch the other three actors in action, and at this point can only assert that all of them should certainly have given Akshay Kumar a run for his money.  But then, we do not even know if these were the final level competitors.

Even as ‘Rustom’ strikes me as a half baked court room drama that has its heart all over the place, it should be admitted that its lead actor was the best thing about it. That however is certainly not saying much, since Akshay Kumar appears much more convincing to me in a film like ‘Airlift’; a sharp and stark contrast to the almost stiff Naval officer that he plays in ‘Rustom’.

It is impossible to gauge the yardstick that has merited this award, especially since each of the probable competitors have come up with truly imposing performances that have already been much talked and written about. Akshay’s performance in ‘Rustom’ might have been arguably his career best, but the question as to whether it is good enough to outrun some incredibly stunning acting performances that we saw last year is one that would be much discussed in the days to come.