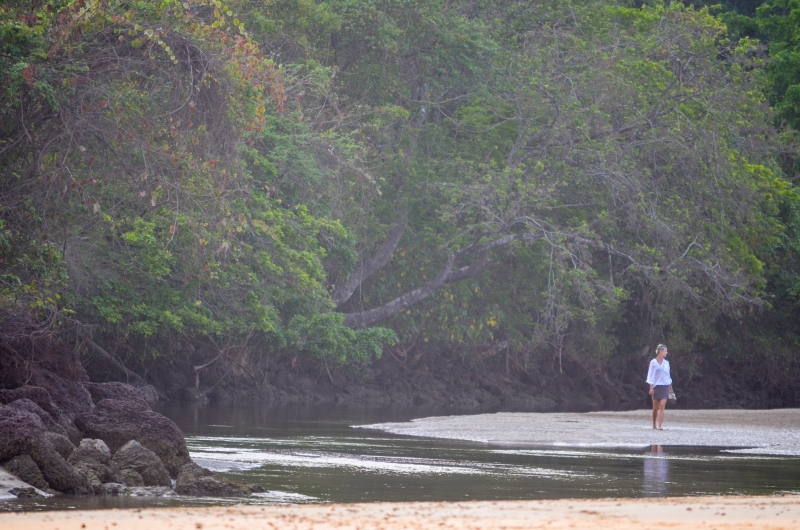 Agonda is one of the best beaches out there in Goa, and I still remember the absolutely serene early morning walks along the shore. Nothing can compare with that. In fact, I wished I had spent more time in South Goa than the crowded, chaotic beaches in North Goa.
As for the Chattai Beach Huts, I should say it was a mixed bag, since the rooms (except for one) aren’t sea facing, and you cant really blame them either, since their booking voucher clearly states that in writing – “The huts are in 2 vertical rows and have varying sea views.” We were a group of four people who stayed in two huts, and were provided rooms that were a bit away from the sea. These huts however have a rooftop recline, where you could climb and have a pretty decent view of the sea.

The restaurant at Chattai however is sea facing, and the sea food dishes are simply out of the world. The place is dimly lit up during nights and has a terrific ambiance as well.

The bottom line thus is that if you are on the lookout for sea facing huts at Agonda, then Chattai might not be the place you are looking for. But if you just want a peaceful stay on the beach (which is nevertheless incredibly close) with a good restaurant nearby, then go for Chattai!