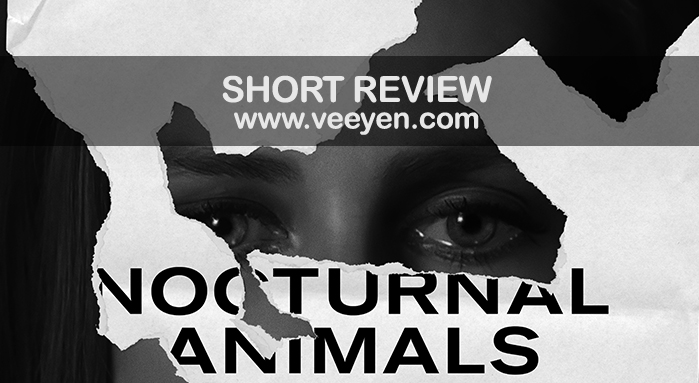 It’s not merely the double ending that makes ‘Nocturnal Animals’ distinct, but the essential questions that the film leaves in its wake. As Susan waits at the restaurant, sipping her second glass of champagne, the realization that Edward will not be back is almost permanent in her.

Tom Ford lets his chief protagonist Susan Morrow grapple with multiple issues as a steadily increasing guilt at having left her first husband Edward Sheffield in the lurch, and an incessant unnerving sensation about her current marriage with Hutton Morrow.

Aided by terrific performances from Amy Adams, Jake Gyllenhaal and Michael Shannon, ‘Nocturnal Animals’ is the kind of film that doesn’t leave you a clue as to where it is headed. The parallel narratives that vie with each other to grab an upper hand and the surmounting tension that is never ever relieved makes it a must watch.