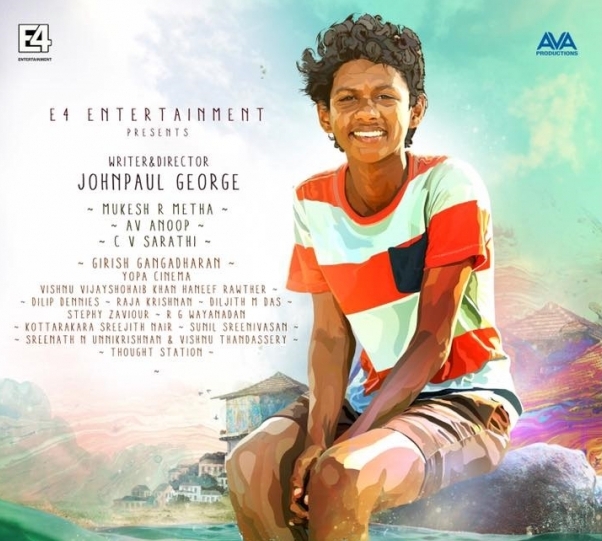 I have always wondered how much an award would mean to an actor, even as some among them assert that they remain indifferent to the accolades that come their way. And then, there are the few others who do agree that those recognitions do mean a lot.

There are instances however, when you watch an actor perform on screen, and with your hair standing on its ends, see them walk down the aisle in a few months, to receive all the major awards of the year. One such instance was when I got to see the incredible young actor Chethan Jayalal on screen, in the delightful ‘Guppy’, directed by Johnpaul George.

I also remember having written last year that ‘Guppy’ would probably be remembered for a long time, for the tower house performer that Chethan is, and that the boy effortlessly moves mountains with an unsurpassable feat that deserves nothing short of a standing ovation.

It was such a huge surprise then to see him being denied the Best Child Actor award at a very popular awards function recently. It would be unfair to belittle the winner, but it needs to be stated that when commercial success becomes a yard stick for critical assessment, its indeed a sad state of affairs.

Perhaps Chethan wouldn’t mind the atrocity that was meted out to him, and would gift us with more gems in the coming years. After all, he has done it in the past as well. And yet, along with every other viewer who has watched ‘Guppy’ on screen, I need to thank him for 2016 and for those wonderful ‘Guppy’ memories. Straight from the heart.