Here is a look at some of the out-of-the-world performances from male actors,  that we got to see in Malayalam in the course of the past year. Needless to add, some of these acts will be discussed and remembered for years to come.

Here is a look at some of the out of the world performances from male actors,  that we got to see in Malayalam in the course of the past year. Needless to add, some of these acts will be discussed and remembered for years to come.

Fahadh seems to be in no mood to make a move from the A-list of actors in Malayalam, and while my personal favourite would be his performance in Amal Neerad’s ‘Varathan’, where he brought in the right amount of vulnerability and dramatics to a role that required a curious combination of both, the actor has also been applauded for his feats in films as ‘Carbon’ and ‘Njan Prakashan’ in 2018. With varied performances and roles that vouchsafe his boundless talent, Fahadh is easily one of the best actors that we have had in years.

The surprise entrant to this list is none other than Joju George, who has over the years emerged as a steadfast performer. But with ‘Joseph’, Joju stated once and for all, that he refuses to be shackled by the chains of conventions and came up with a magnetic performance that should easily make him one of the front runners for the acting honours of the year. Loaded with mystery and intrigue, the film and the brooding ex-cop that Joju etched to perfection went on to be much-admired  by connoisseurs of fine cinema in this part of the world.

The youngest of actors to have made it to this list, Shane Nigam has the potential to portray the emotional intensity that the character demands with such dexterity that he astonishes you with antics on screen. The lead role in ‘Eeda’ seems no cakewalk for an actor, but Shane lent the right amount of intensity to the emotional turmoil that the protagonist goes through, and it’s impossible to shake away his performance, let alone forget it.

Chemban Vinod Jose’s lead act in Lijo Jose Pellissery’s ‘Ee Ma Yau’ is one that steadily heats up towards the boiling point, and showcases the potentials of an actor who has quite often been severely restrained by the roles that have come his way.  ‘Ee Ma Yau’ is a breath of fresh air for the actor who having realized it more than anyone else, goes at it with his teeth and nails, and the extraordinary results are there for everyone to see. 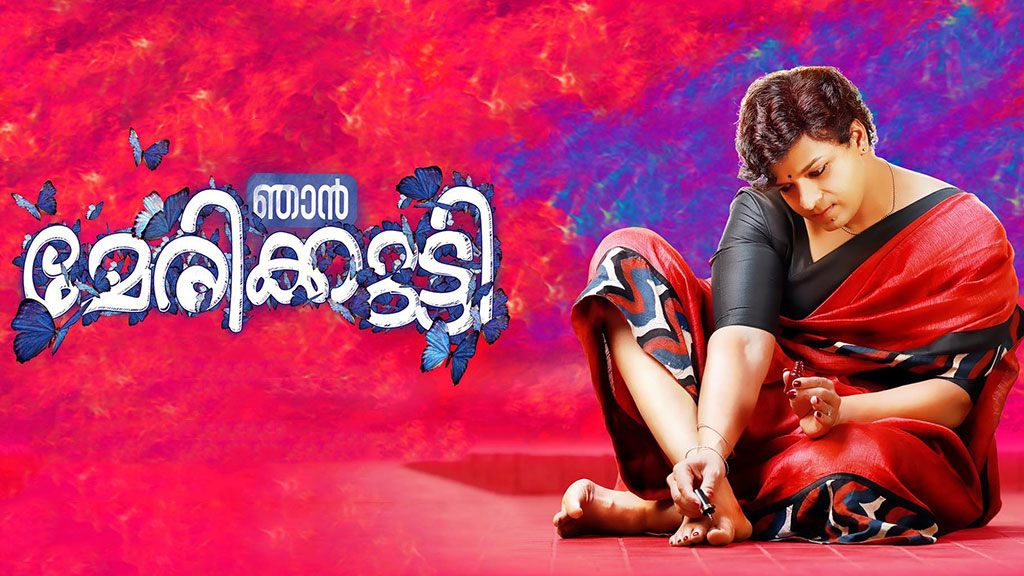 Known for his penchant for unconventional roles, Jayasurya walked the extra mile for the lead role in ‘Njan Marykutty’, and fluidly transformed himself to accommodate the precise and much detailed characteristics of the transsexual woman that he essayed on screen. Sans the usual melodrama and hysterics that cinema has quite often associated with the transgender population, Jayasurya’s portrayal of Marykutty was dignity personified. And ofcourse, there is that stellar performance that the actor came up with in ‘Captain’ as the much adored footballer, V P Sathyan!