With an end that turns out to be superbly touching and a driving narrative that is consistently engaging, Jean Paul Lal’s film is a winner all the way. A perfect weekend watch for a family on the Christmas vacation, this is a lovely film that has both its heart and soul right in place. 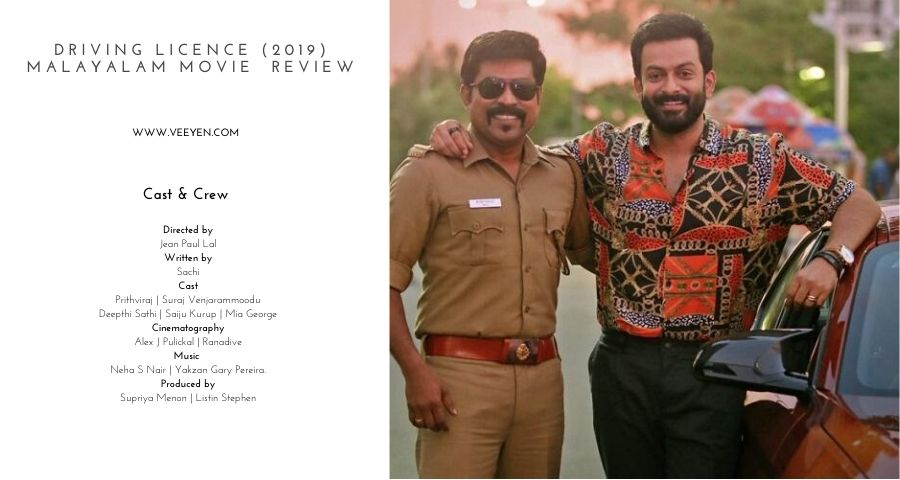 In many ways Jean Paul Lal’s ‘Driving Licence’ is what Santa has brought in this Christmas, and here are the reasons why. For starters, this has to be the best script penned by Sachi till date, has the right blend of emotions and blithe moments that should easily qualify it as a winner of hearts, and has endearing performances from its leading cast.

Hareendran (Prithviraj) is the reigning super star of the Malayalam film industry and is almost through his latest mega project that has just a few days of shooting left. His self proclaimed arch rival Bhadran (Suresh Krishna) meanwhile is busy seeking the advice and assistance of astrologers to see to it that Hareendran and his films have a dip at the box office.

Far away from tinsel town lives Kuruvila (Suraj Venjarammoodu), a motor vehicle inspector with his wife Elsa (Mia George) and their only son (Adhish Praveen). The dad –son duo are diehard fans of Hareendran, and on receiving a request to issue a fresh driving license to the actor the MVI and his son are overjoyed.

The genuine warmth that Sachi’s script carries is often understated, but it is exactly this which carries this film forward. There is the very simple, yet stylistic reflection of the human being behind the star, and in doing so, the scenarist also brings in Bhama (Deepthi Sathi), the actor’s ailing wife to rake up a bit more dramatic tension. 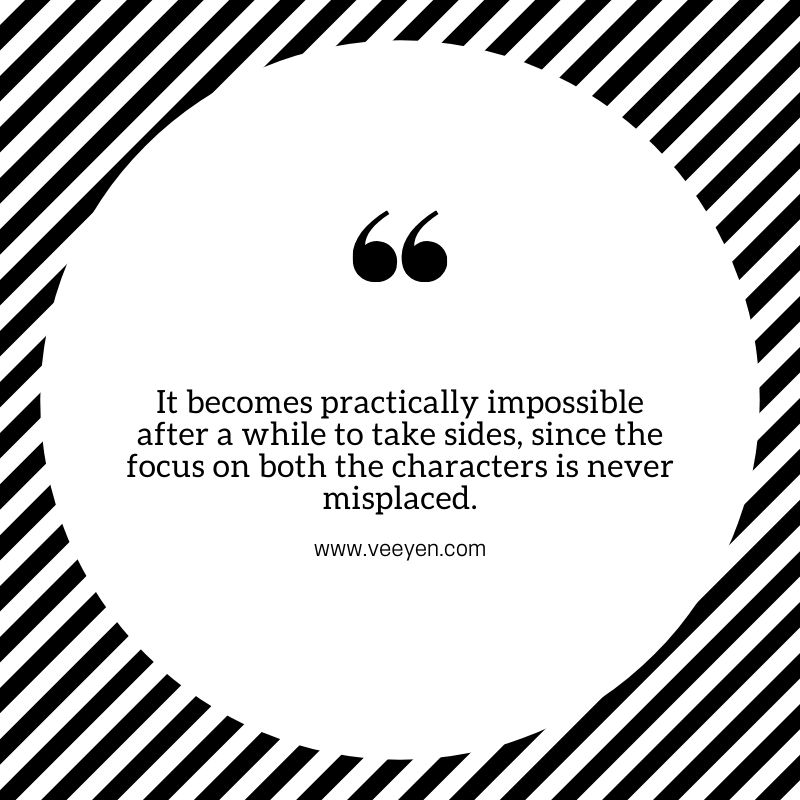 There are quite a few scenes in the film that keep you intrigued, and the learner’s license test scene is one such. It also becomes practically impossible after a while to take sides, since the focus on both the characters is never misplaced. This is also the most redeeming feature of the film, in that it does not attempt to be judgemental, and on the contrary, uplifts in all possible ways that it can.

All this does work in the film’s favour, and ‘Driving Licence’ effortlessly earns itself the verdict of a decent watch. And then comes a brilliantly written scene towards the climax, where the actor and the motor vehicle inspector find themselves clustered in the confines of the former’s car, when a slushy and yet much needed recap sets quite a few things straight.

It requires a special skill for a script to appear slight and yet prove itself to be exceptionally moving and ‘Driving Licence’ has all of it and more. It also kicks aside the predictability factor and moves ahead on untreaded territory, dragging us along the rugged terrains of human behaviour and the impulsive plights of human nature. 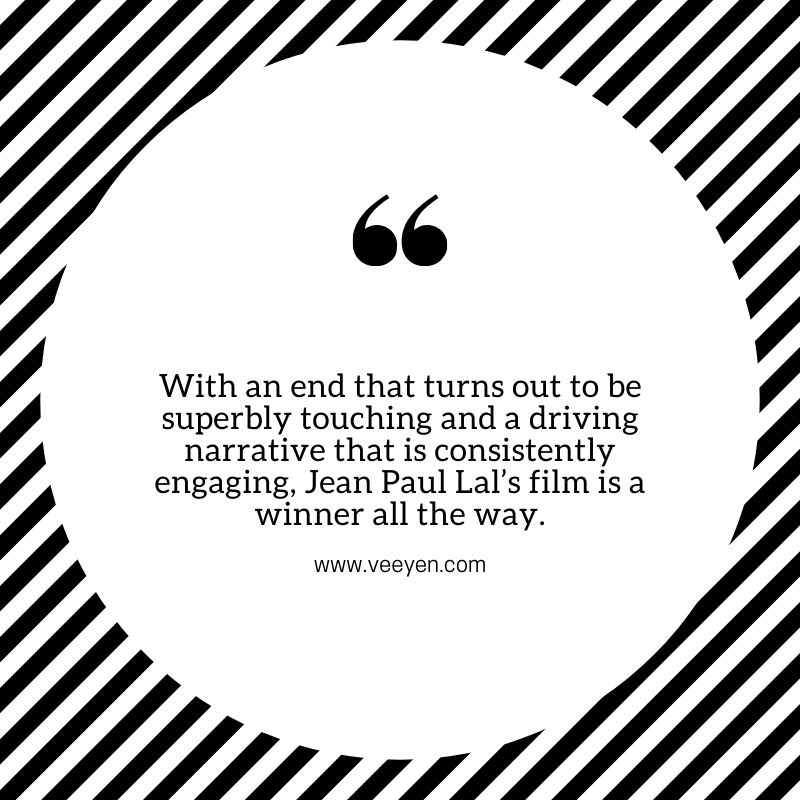 It is so refreshing to see Prithviraj in a  role that suits him to the ‘T’, and with an exceptionally in-form Suraj Venjarammoodu at the other end of the line, you are in for a performance battle. There are also notable supporting performances from Saiju Kurup, Arun, Nandu, Lalu Alex, Deepthi Sathi, Miya George and Adhish Praveen, to mention just a few. The musical score by Neha S Nair and Yakzan Gary Pereira is apposite, while the frames by Alex J Pulickal and Ranadive strike you as appealing.

With an end that turns out to be superbly touching and a driving narrative that is consistently engaging, Jean Paul Lal’s film is a winner all the way. A perfect weekend watch for a family on the Christmas vacation, this is a lovely film that has both its heart and soul right in place.