Despite all the mishaps and triumphs that mark Kuttimama’s life, this film is hardly any reason for celebration. V M Vinu’s ‘Kuttimama’ gradually and incompetently builds a hero; and by the final scene that we had talked about at the beginning of the review, the crafting, as mundane as it appears, is complete. 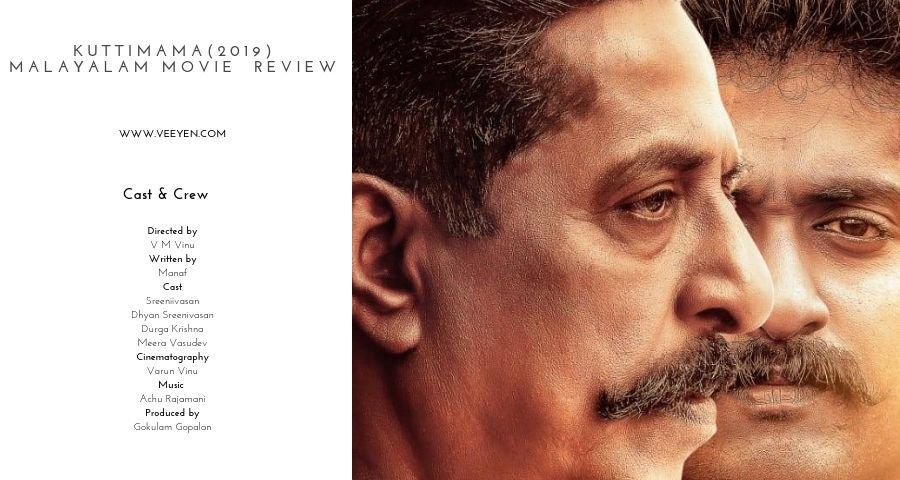 Towards the fag end of the film, Kuttimama (Sreenivasan) makes a gala appearance before a sinister looking Tamil landlord, whom it seems has had quite an impressive record of bumping people off his hit list. Kuttimama demands that the land documents that the man had unlawfully seized from his dear friend’s kids be returned without further delay, and the man guffaws.

A few henchmen lurch towards Kuttimama with a clear intention to hurl him into outer space, but not before they get a taste of the man’s..err..iron fists. Grabbing a log from god alone knows where, he smashes the burly ruffians in no time, before pointing a revolver and stating once and for all that he truly means business. 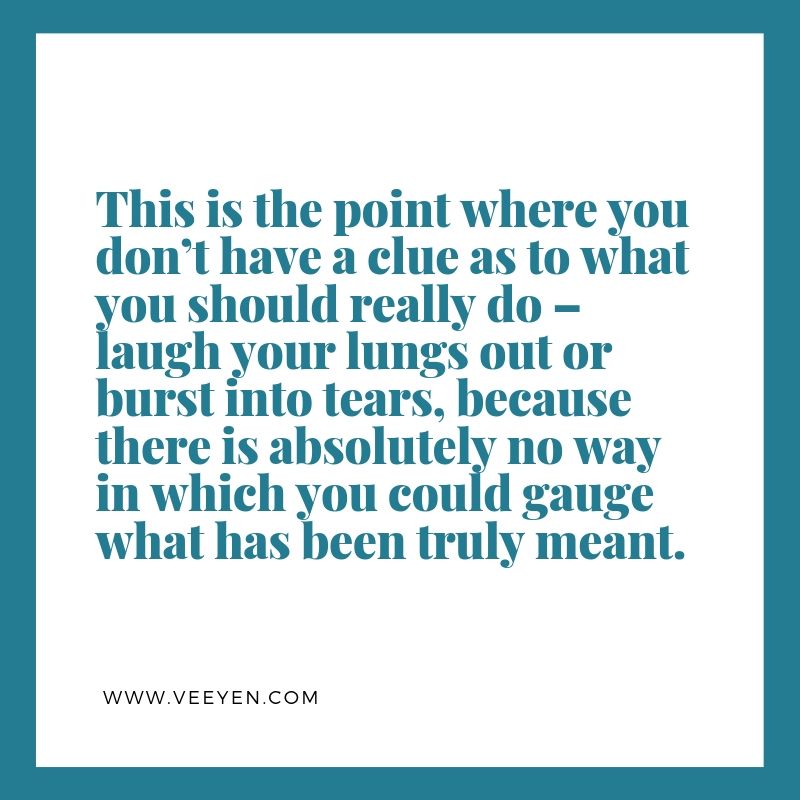 This is the point where you don’t have a clue as to what you should really do – laugh your lungs out or burst into tears, because there is absolutely no way in which you could gauge what has been truly meant. In fact, VM Vinu’s ‘Kuttimama’ is a film that appears contradictory all throughout, not merely on account of the complexities that render its protagonist unfathomable, but also because of the irrationality that plagues its script.

Coming back to the story, Kuttimama has had a glorious service stint in the army, and spends his days after retirement reliving those grandiose days through inflated accounts of his heroism that friends, relatives and neighbours have had more than a dosage of.  His tale of having shot twenty soldiers from across the border during the Kargil war too, does not have takers any more.

The former half of the film follows Kuttimama around, and on his arrival crowds disperse in haste, not capable of lending an ear any more to his prolific stories. A new tenant for instance (Santhosh Keezhattoor) flees for his life when Kuttimama corners him with his tales from the war front, and decides to shift base somewhere else, far away from the former soldier’s enthusiastic reach.

There is hardly anything worth some laughter anywhere around, and you wait for the conflicts if any, to make their appearance. They finally do in the form of a woman – Anjali (Meera Vasudev) – whom Kuttimama had married long back, and soon divorced, for reasons unknown. Anjali reveals that the man was a bundle of confusions and that her attempts to swerve him back on track never really worked out, eventually leading to their separation. 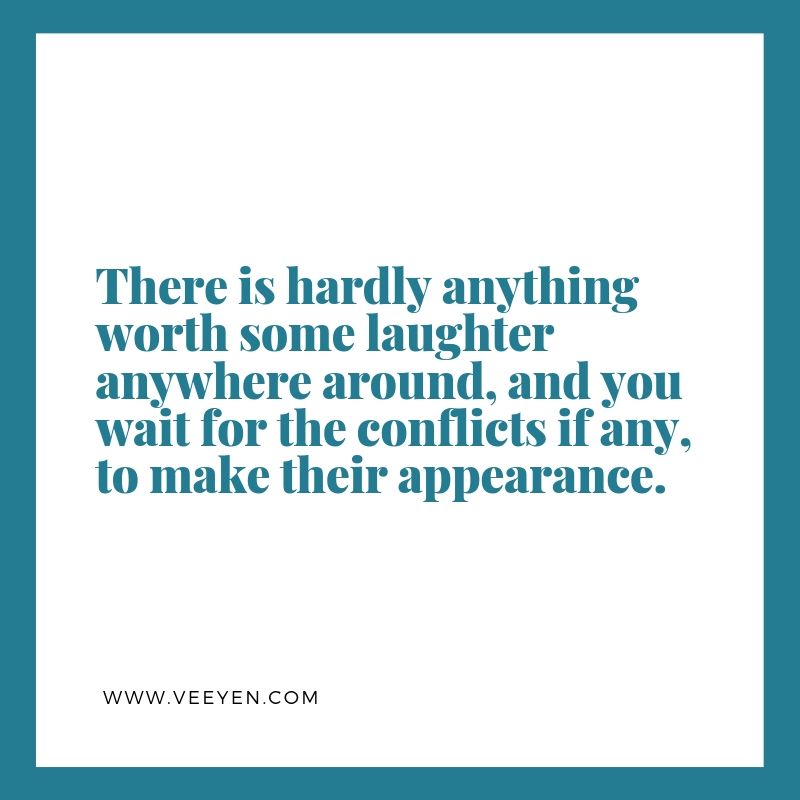 There is also another thread that talks of how Kuttimama, who was a self-confessed Jayan fan, ran into the charming actor once. They reportedly clicked a pic together, and Jayan had even offered him a role in his next film. But then, ‘Kolilakkam’ happened and the much loved hero met with an unfortunate end, sending Kuttimama’s film dreams too spiralling down the hill.

A parallel flashback that has Dhyan Sreenivasan and Durga Krishna playing the younger Kuttimama and Anjali runs along, revealing bits and pieces of the man that Kuttimama actually was. Even the best of actors need better material and ‘Kuttimama’ runs seriously deficient in it.

Sreenivasan looks visibly discomfited, and Dhyan appears to have put on some unbelievable weight. The women are way better, be it Meera Vasudev or Durga Krishna, though at the end of it all, performances hardly matter in this film. And yet, a brief, but memorable feat by the young actor Indy Pallassery stands out, and here is one promising fellow whom we should be on the lookout for.

Despite all the mishaps and triumphs that mark Kuttimama’s life, this film is hardly any reason for celebration. V M Vinu’s ‘Kuttimama’ gradually and strenuously builds a hero; and by the final scene that we had talked about at the beginning of the review, the crafting, as mundane as it appears, is complete.