There is a final sewing up of the loose pieces that is expected to do the film good, but you are hardly concerned by then. The boat has already been missed, and the dock has been long closed. 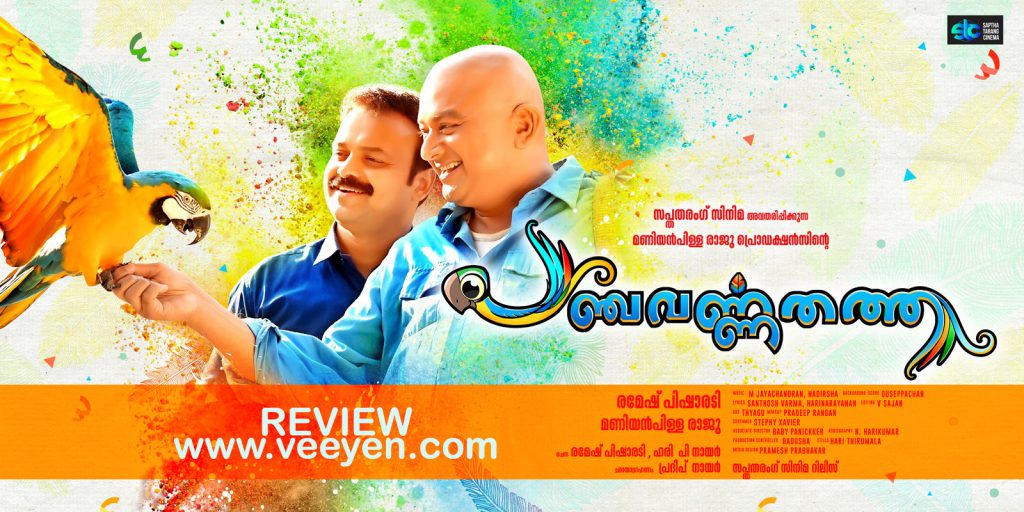 There is a forewarning that outshines everything else in the first scene of ‘Panchavarnathatha’ where a man who pretends to be a DJ blows up the audience’s ears with music that is way too deafening. This scene sets off an alarm on what is to follow, and Ramesh Pisharody’s directorial debut turns out to be a vehicle that has its wheels all over the place.

Kalesh (Kunchacko Boban) is an MLA who is getting all ready for the elections again, and while his wife Chithra (Anusree) and his mother (Mallika Sukumaran) aren’t sure of his winning prospects, has absolutely no doubts regarding his victory. When a friend (Maniyanpillai Raju) requests him to oust a pets dealer (Jayaram) from the residential colony, Kalesh agrees to the needful, with disastrous consequences.

Jayaram, who plays the nameless man who has devoted his life to the animals, is the (only) reason why you should, if at all, take a look at ‘Panchavarnathatha’ at the screens. There is nothing remarkable about the character as it is, except that he comes across as a humanitarian and an animal lover, but Jayaram does transform him into a quaint, mysterious bundle with an almost limping gait and a loud, halted accent.

The story as such, has none of the flair that the actor futilely tries to bring in, and is a mishmash of botched up scenes, some of which are downright awkward. So are the characters, like the maid who keeps scrubbing floors, since she has been having too much of a drink or the enforcement officials led by an officer (Tini Tom) who ends up having more than he bargained for after the search, on his shoulders. 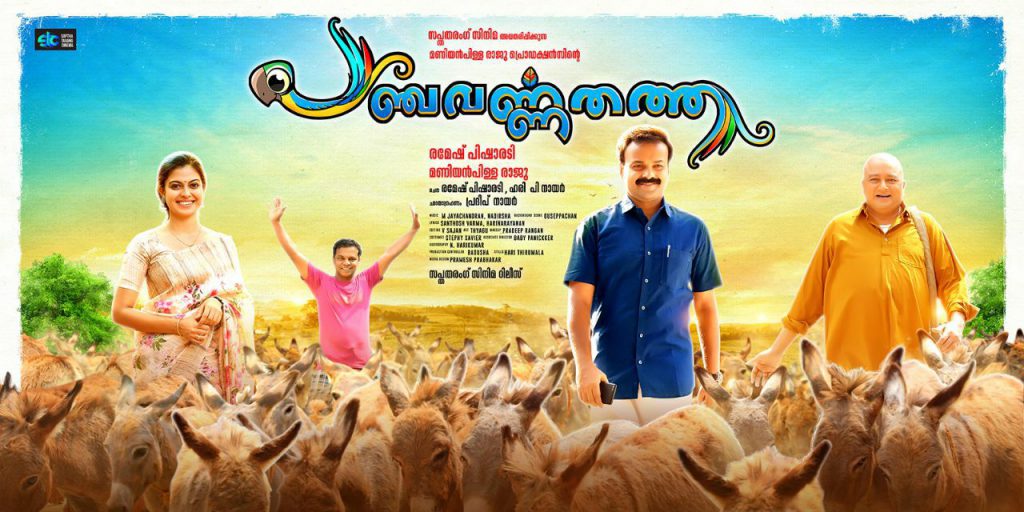 That said, there are a few scenes that do bring in some authentic laughter, like the one where the pet shop owner decides that an air conditioned KSRTC Volvo bus could be the perfect venue to strike up a land deal with potential buyers. There is also one that involves the MLA himself who goes out jogging in the morning and who is eagerly joined by a woman jogger (Devichandana) who obviously has quite a few stories to tell.

The twist in the tale arrives through some CCTV camera footage that captures one of the characters involved in theft. Forget the fact that it is hardly convincing,  the film literally gets stuck in a groove at this point, hardly making any progression beyond it. A hundred questions spring to your mind regarding the irrationality that hangs around in the air, but then, none of it raises any stake, anyway. 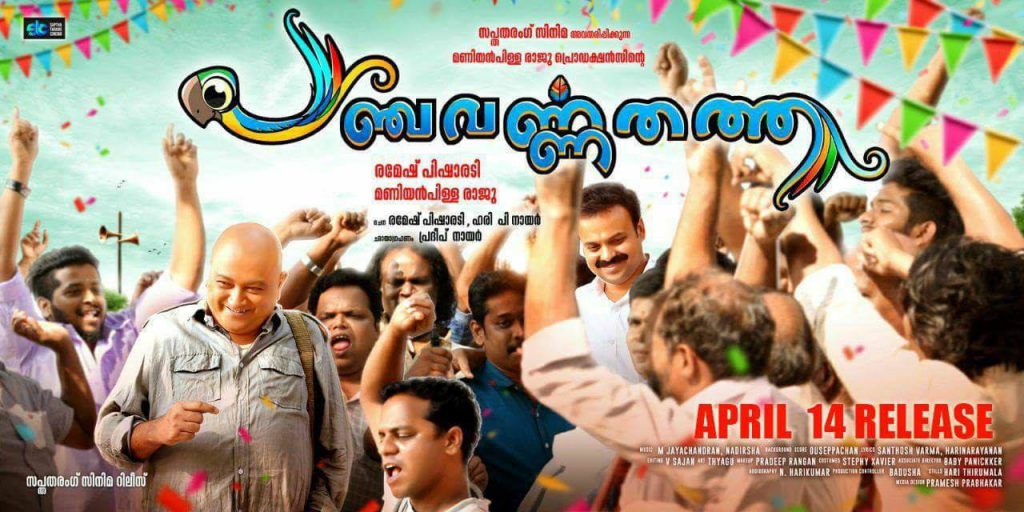 Kunchacko Boban seems to have no idea as to what he’s doing in this film, and affably plays along with whatever he has been offered. An ever dependable actor as Anusree does the same, while actors as Mallika Sukumaran, Salim Kumar, Dharmajan, Maniyanpillai Raju and Joju George appear in key supporting roles.

There is also an array of fine looking animals that range from an elephant to a camel, a herd of donkeys, a pack of impressive dogs, screeching macaws, a flock of emus, a team of horses, and what not. It’s all fun, especially if all you are looking for is a bunch of charming animals, with an imposing story nowhere in sight.

There is a final sewing up of the loose pieces that is expected to do the film good, but you are hardly concerned by then. The boat has already been missed, and the dock has been long closed.