‘Puzhikkadakan’ defies coherence and is a tiresome parade of clichés that one would anticipate in a film of this kind. It is a film in search of a pulse, and is a disjointed affair that mostly fritters away the talents of its leading cast. 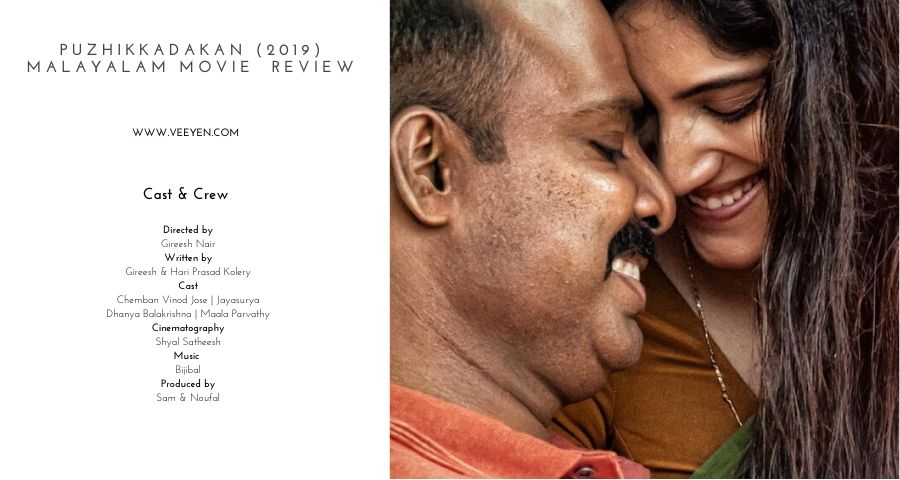 Gireesh Nair’s ‘Puzhikkadakan’ has Chemban Vinod Jose playing Samuel, an army man who finds his life transformed beyond recognition all on a sudden, on his vacation in Kerala. Replete with flat characters whom you find difficult to relate to, ‘Puzhikkadakan’ fails to memorably capture a very relatable tale that it hopes to tell.

It takes a while for Samuel to realize that it’s a vile nexus of corrupt men out there that fails to see anything beyond the fat bundles of currency notes that they deal in. It also takes him some time to come to the decision to see to it that justice is served, despite what seems like the whole world conspiring against him.

The common man’s fight against the inequity that he comes faces to face with is not a theme that we are unfamiliar with. ‘Puzhikkadakan’ does not succeed in breathing some fresh air into a much recognizable premise,  and instead comes across as a cheesy attempt at socially responsible film making. 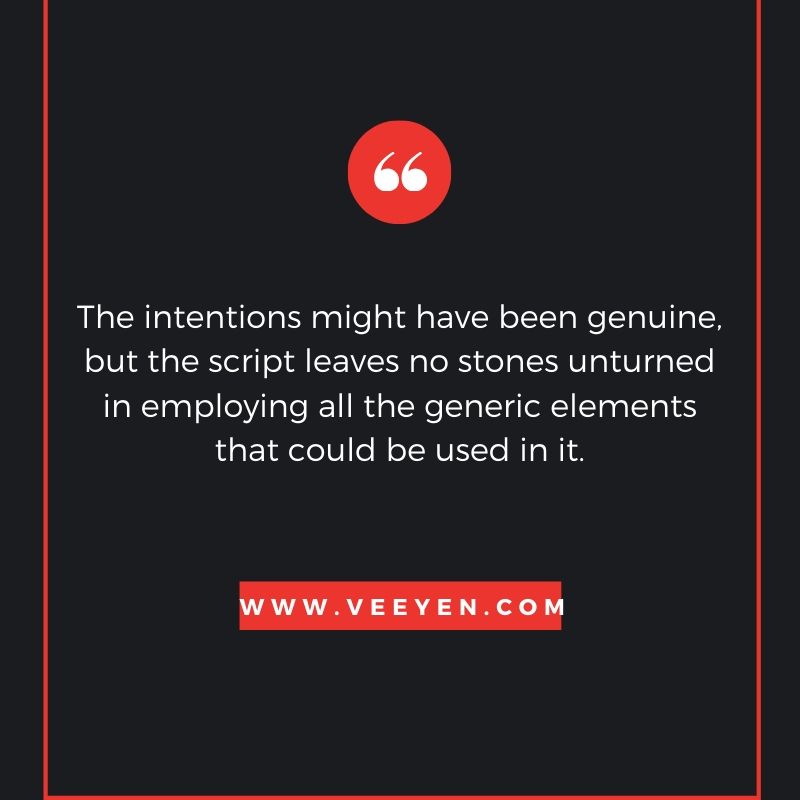 The intentions might have been genuine, but the script leaves no stones unturned in employing all the generic elements that could be used in it. The implications are pretty straightforward, and in spite of all its fine objectives, ‘Puzhikkadakan’ meanders along and springs to life only on very rare occasions.

There is an extended cameo by none other than Jayasurya himself in the film, where he gets to play a debonair IAS officer who roams about on his Bullet bike. This must have been a cakewalk for the actor, and while the role itself is far from earth shattering, it should be handed over to the actor for having brought about some remarkable poise to an otherwise drab character.

The film also has sequences galore that find it hard to connect to one another. One shouldn’t be astonished if you end up thinking of at least a few characters in it after the film and wonder where they stand in the larger picture. That they hold no particular reason for having gained some screen space might come across as a surprise. 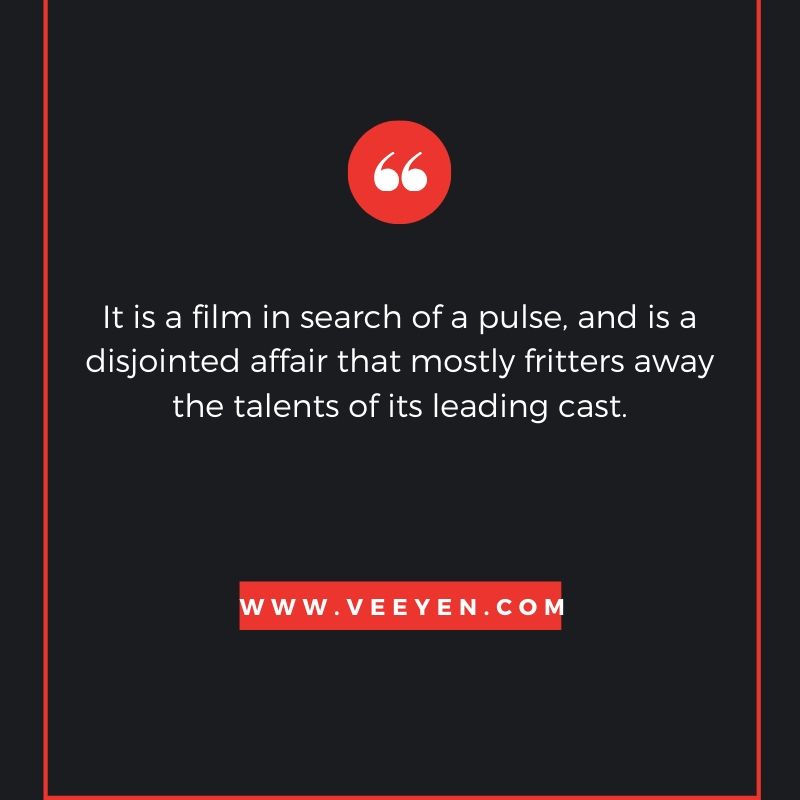 It has not been long since we have had another army man on a vacation in another Malayalam film, and while there is no reason to draw comparisons, it cannot be forgotten that both of them have pretty much the same focus. That both these films ultimately fail in establishing what they had intended to could also be another coincidence.

There seems to be an error of judgement, and a surprising one at that, from Jayaurya and Chemban Vinod Jose, two actors who have awed us time and again by their judicious selection of scripts. This time though, they appear to have got themselves into a failing sport and merely play by since the game has already commenced.  There are also competent performances from actors as Dhanya Balakrishna, Maala Parvathi, Alencier Lopez and Sudhi Koppa.

‘Puzhikkadakan’ defies coherence and is a tiresome parade of clichés that one would expect in a film of this kind. It is a film in search of a pulse, and is a disjointed affair that mostly fritters away the talents of its leading cast.