Fifty years after ‘The Sound of Music’, its lead actor Christopher Plummer looks a pale shadow of Captain Von Trapp. And yet, in Atom Egoyan’s ‘Remember’ Plummer is unbelievably good, and with a stunning performance, even prompts a re-watch. 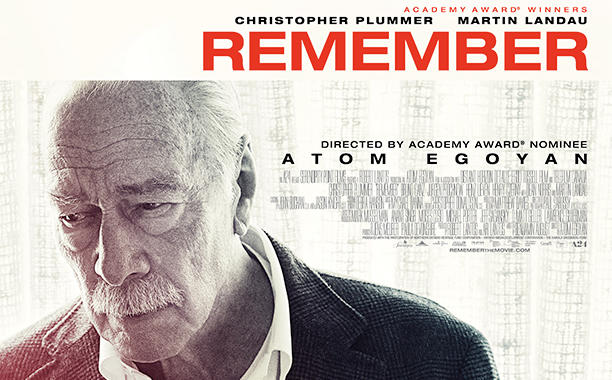 Plummer, in the film, plays a dementia patient Zev Guttman, who sets outs from his retirement home, in search of Otto Wallisch, a blockfurer at the Auschwitz concentration camp, who he believes had murdered his family.

There are the pitfalls that a film as this might easily fall into, which Egoyan very cleverly keeps at bay. Instead he presents a maze before us, and keeps his protagonist and us guessing, as we hunt around for solutions. There is the neat final twist that is way too remarkable, and I should admit I never did see it coming.

A 90 year old man who is at loggerheads with his own memory, is what makes ‘Remember’ an intriguing affair. And with a perfect casting as Plummer, this one turns out to be a wonderfully engaging weekend watch.