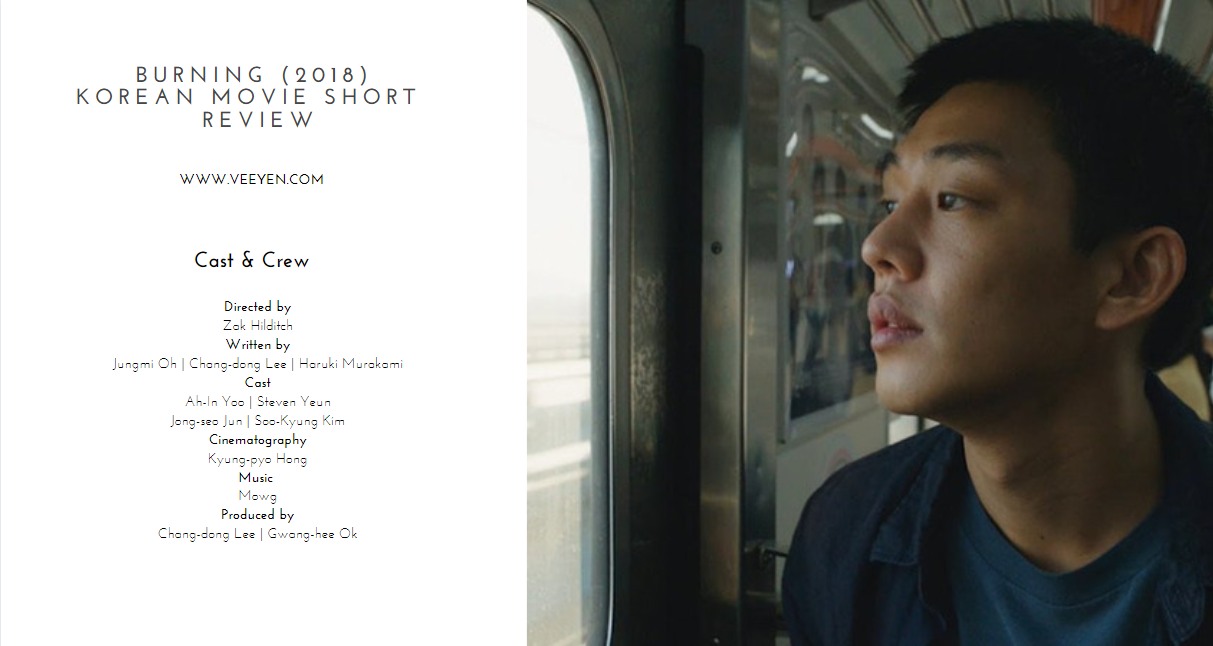 There is every reason for you to believe that the Korean film ‘Burning’ might be just another love triangle in the offing, but director Chang-dong Lee dispels the notion in no time. There is no doubt that the narration remains uneven throughout, but the film does carry its own sweet rewards that are eventually revealed to the audience.

Lee Jong-su is a young man and an aspiring novelist, who runs into Shin Hae-mi, a girl whom he knew from school. He strikes up a relationship with her, as she gets all set to go on a trip to Africa. He waits for her return, and feeds her invisible cat while she’s away.  She does return, but along with Ben, a man who she had spent three days with at the Nairobi airport, where flights had been delayed following a bomb explosion. Lee Jong-su is clearly dismayed, but is even more distressed, when Shin Hae-mi disappears without a trace.

There is a sense of creepiness that Chang-dong dwells on, and gradually builds on that makes ‘Burning’ a one of a kind film. Granted that it gets excruciatingly slow at times, and that it requires you to be immensely patient, but it does move towards a grand finale that is worth the entire wait that it puts you through.