Shlok Sharma’s ‘Haraamkhor’ that released earlier this year, is a film that blows you off your feet, for that insanely talented actor that Nawazuddin Siddiqui is. It does score brownie points on account of its highly volatile theme, but the actor palpably towers over the material here. 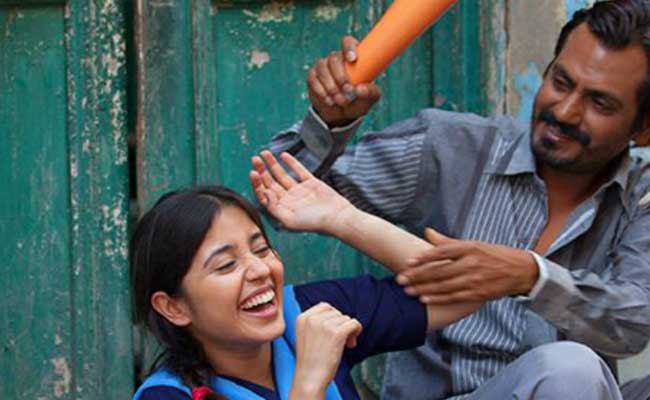 Siddiqui plays Shyam, a much married school teacher, who finds it impossible to resist the charms of his student Sandhya (Shweta Tripathi), and lets himself be lured into a torrid affair. Things take a turn, when Sandhya’s classmate Kamal (Irfan Khan), who is helplessly in love with her, start following the duo around, along with his best friend Mintu (Mohd Samad).

‘Haraamkhor’ does have its moments, and yet, there are instances when it feels like it hardly cares for the highly sensitive material that it deals with. An under-age girl, along with her male school teacher visits a health clinic to abort a suspected pregnancy and runs into her father’s fiancee. Surprisingly, no questions are asked.

It even seems possible at a point that this is a film that would simply let things be, and let the perpetrator of what is looked upon as a crime, walk away scot-free. However it doesn’t, and yet through a strange twist of incidents brings about a finale that comes across as a huge compromise.