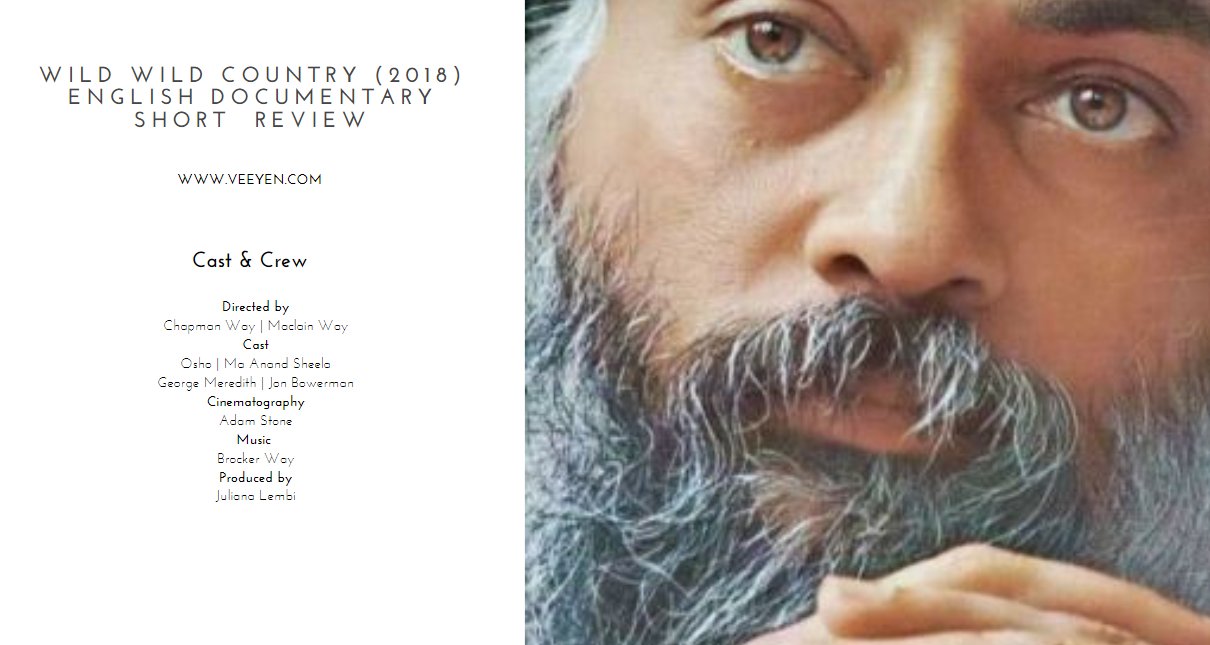 There has hardly been a Netflix series that I had been glued to, from the start to the finish as ‘Wild Wild Country’, and the reasons are many. Always having been one who is damn curious about Osho and his eventful life, this web series is one that kept me hooked throughout, and which I finished off in record time.

On retrospect though, ‘Wild Wild Country’ is more about Ma Anand Sheela, personal assistant to Rajaneesh, than it’s about the spiritual leader himself, and perhaps this does work in the docu-series’ favour. Her journey from being the soul keeper of the much revered Guru to a woman who faced multiple allegations of immigration fraud and attempted murder is perfect material for any cinematic series, and ‘Wild Wild Country’ reaffirms this fact.

I am not one who would vouchsafe for the veracity of the series, and while there have been allegations that the series very comfortably swerves the drive in favour of the Guru, it remains a cinematic accomplishment for me.  Vividly depicted and precisely detailed, directors  Maclain Way and Chapman Way have come up with one of the most exciting of exploratory documentaries on the life of a man who with his sheer presence mesmerized tens of thousands of followers all across the world.