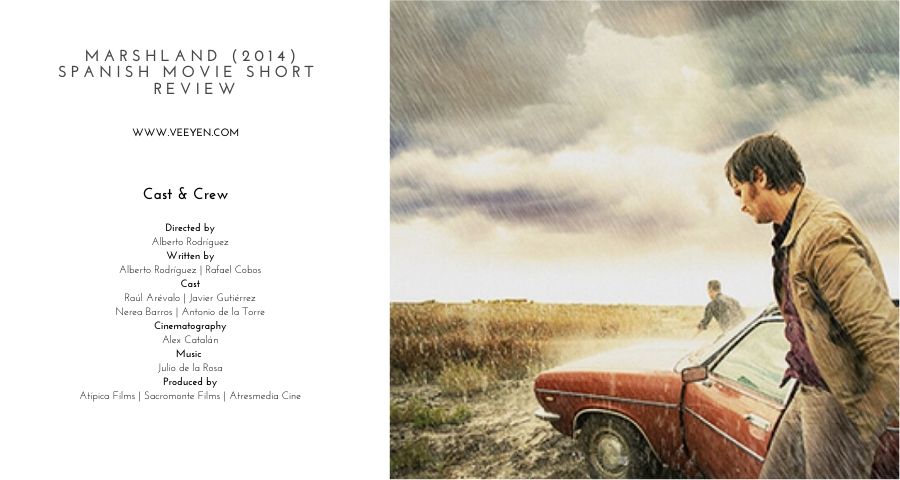 The opening frames of Alberto Rodríguez’s ‘Marshland’ – ‘La isla mínima’ – are enough to have you instantly glued, and this Spanish film that was released in 2014, is a mesmerising succession of such spectacular shots that will enthral you. These bleak and yet stunningly exquisite portraits that the film employs remarkably gel with the grim theme that the film deals with, and the results are nothing short of a visual masterpiece. END_OF_DOCUMENT_TOKEN_TO_BE_REPLACED